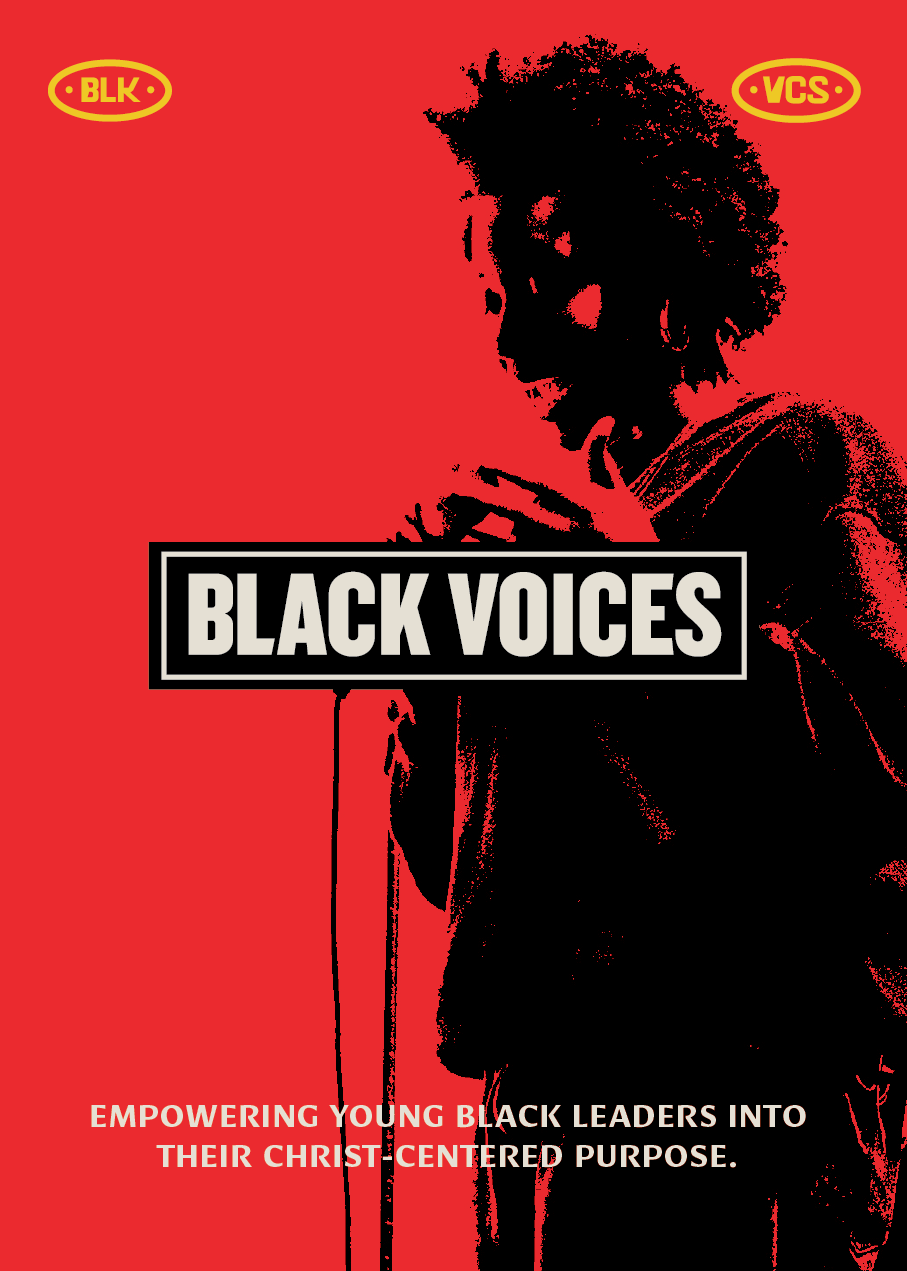 CHECK OUT OUR NEW SONG:
“FOR JESUS” — LISTEN NOW

HOST A GATHERING — BLK VCS TOUR 2023
About The Movement

We are a movement of black pioneers focused on gathering and empowering leaders of color into their Christ-centered calling, expression, and purpose. God has commissioned His children from everywhere, to everywhere for the sake of the Gospel. We believe now is the time to lay down our purposes in order to take up His. We will choose to lead our generation with love, solution, and compassionate action.

At the end of the Bible, we see in Revelation 7:9 that “every nation, tribe, people, and language” stands before the throne of Jesus. This is the end goal of every believers’ Great Commission! In order to reach every people group, we as the Church must also empower every people in their Christ-centered calling. When you look specifically at the missions movement in America,  less than 1% of those who are in missions are Black. Similar to why a church may host a separate women’s or men’s ministry, Black Voices is an opportunity to uniquely bring together, minister to, and empower young black individuals in the Great Commission to reach all the earth with the gospel.

Every nation, tribe, and tongue are called into relationship with Jesus, and are also called to be ambassadors of His gospel.  Black Voices is a sending movement, where young Black individuals are empowered to go with new leadership skillsets to wherever God would send them in the harvest. More than the metaphor of being a building where people would stay in, Black Voices exists as a launching pad that young leaders are sent from. This is about every people group reaching all of the earth with the glorious good news of King Jesus! 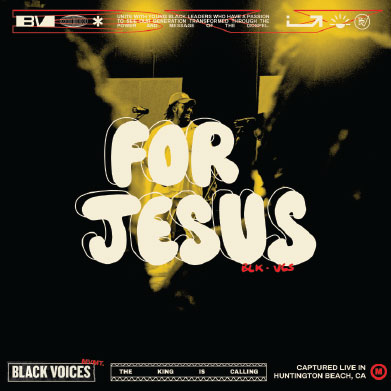 JOIN THE FAMILY OF GENEROSITY

We are going to continue gathering with black voices from all across America. Our aim is to see black leaders activated and empowered into their divine calling, so we are planning doing more gatherings & inner city tours in the near future. We believe that God is raising up messengers of the Gospel in the Black community at an accelerated rate, so this is where we need your help. We are starting a campaign called, “Family of Generosity” so we can see the dream of thousands of black leaders activated and sent for the sake of the Gospel.

We are planning several gatherings next year with the goal to activate black voices across America.

We plan on sending out a Black Voices team to inner cities to reach the broken and the marginalized.

We will be hosting 7-10 day training intensives unto equipping black leaders in Gospel proclamation.